This game is still in development stage, so please bear in mind that the published version may not match the shown images, also there are parts of the description that may not not match the published version. We're working as fast as we can to deliver a complete version as soon as posible, but there's still a lot of work to do. We'll upload stable versions as often as we can, so please be sure to stay tuned for the latest updates.

We published this game at an early stage with the intention to get feedback, so if you download the game, please take the time to tell us about you experience with the game.

TANKSMASH is a procedural open world, a first person survival and exploration game currently in development. The action takes place in Kalkanus Lambda, a distant solar system. Kalkanus Lambda 1, the only planet of the system suitable for life is inhabited by formerly peaceful creatures which built their civilization on sustainable technologies. When a mining corporation discovered a huge deposit of Iskisite (a rare mineral capable of producing high amounts of electricity when mixed with water) on desert planet Kalkanus Lambda 2, they first established their operations on that planet, leaving alone the neighbor civilization. However after a several months they discovered that once the Iskisite released all of its electricity, the process of recovering the water was extremely costly. With their water reserve exhausted, the former administration evaluated the situation and decided that the survival of the Kalkanians was more important than profit and shutted down the facilities. But the stock holders weren't satisfied with that decision and called for a new CEO; an evil man took control of the company and the mining operation restarted even when it implied drying Kalkanus Lambda 1. When the OSCA (Outer Space Civilization Agency) discovered that the company was illegally extracting water from a civilized planet, they send a group of diplomatists and scientists to settle the affair, but they disappeared mysteriously shortly after landing in the planet. Several attempts have been made to stop the illegal water extraction peacefully, but they all have failed, military action was taken but the planet is controlled by a mercenary army which implemented a shield system that prevents any military gear from being deployed on the surface of the planet without their consent. The only way to fight them is by stealing their weapons. We have managed to teleport people successfully but the mercenaries have patrols that kill anyone that dares to go in the open. Lucky for the Kalkanians you were able survive enough to steal a tank. You mission now is to clean up the planet from mercenaries and return the control of the planet to the Kalkanians.

March 17th 2017: Now you can choose your tank, also some bugs have been fixed.

February 28th 2017: Finally, a complete demo is available, not yet fully tested, but playable.

February 22nd 2017: Uploaded a demo for the Pvjmx convention (Monterrey Mexico) if you download this demo, bear in mind it is neither finished nor stable, there are still some bugs to fix and some features are yet to be implemented.

January 31st 2017: Every day I'm getting closer to have a playable game, please stay tuned for the next few weeks, because I'll be publishing the latest version soon.

December 2nd 2016: There's been months since I published last version, but all this time I've been working full time on this project. Please be patient, I'm working as fast I can to give you a new version as soon as posible. If you haven't downloaded the game yet, please do it now so you can compare it with the upcoming version.

Download the zip file, then extract the files to a folder where you want the game to reside, double click on the tanksmash.exe file and enjoy!... don't forget to pin it to the task bar so you can access it easily.

If Windows tells you that SmartScreen prevented this file from running, you can click on "More Info" and then on "Execute Anyway".

Once you have played the game for a while, please leave a message telling me what you think about it. All feedback is welcome. 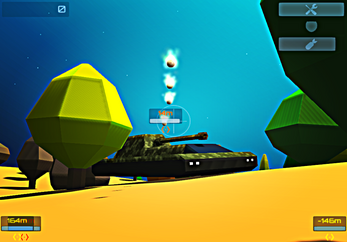 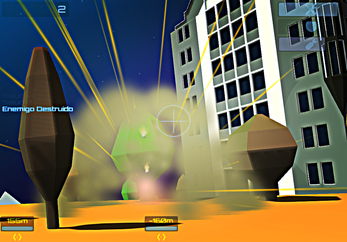 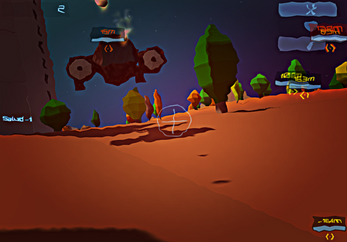 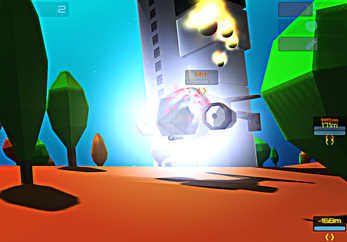 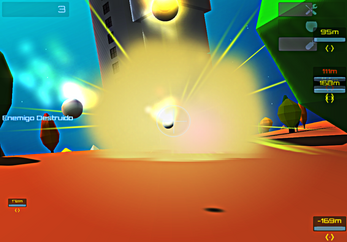 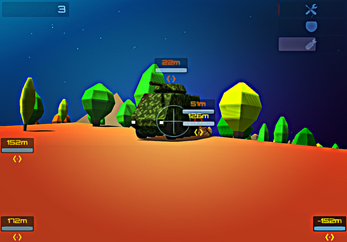 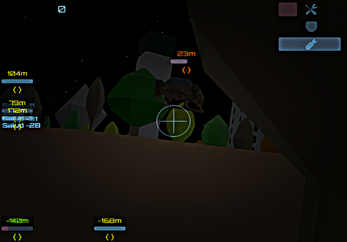 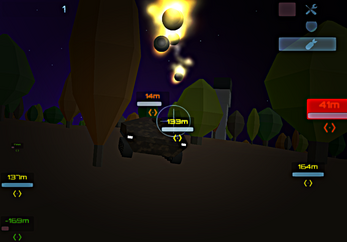 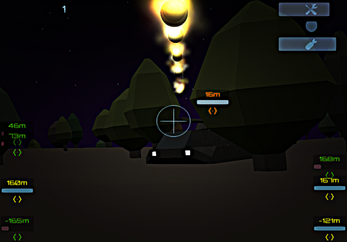 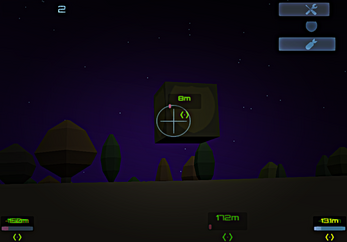 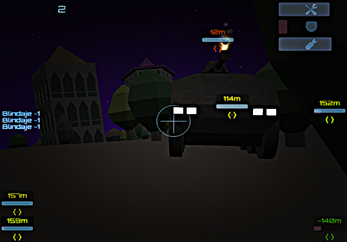 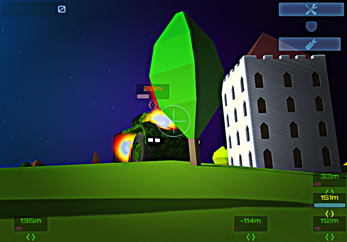 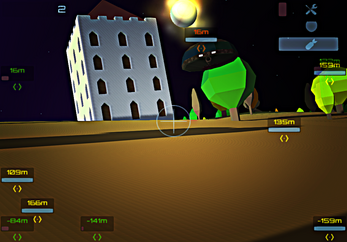 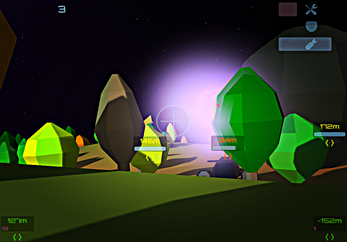 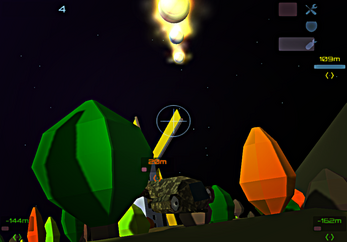 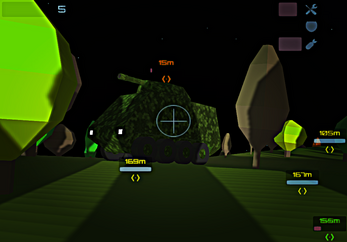 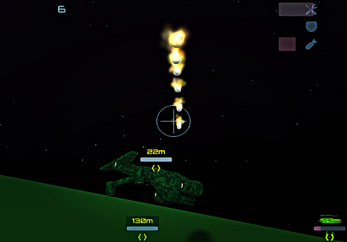 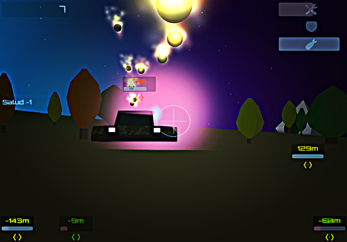 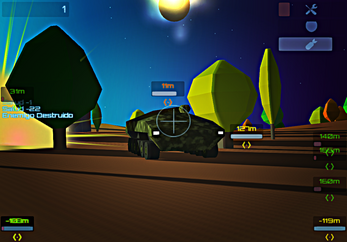 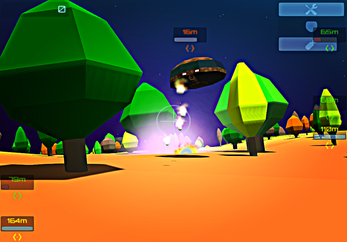 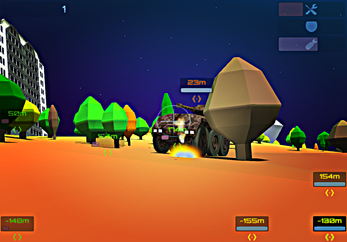